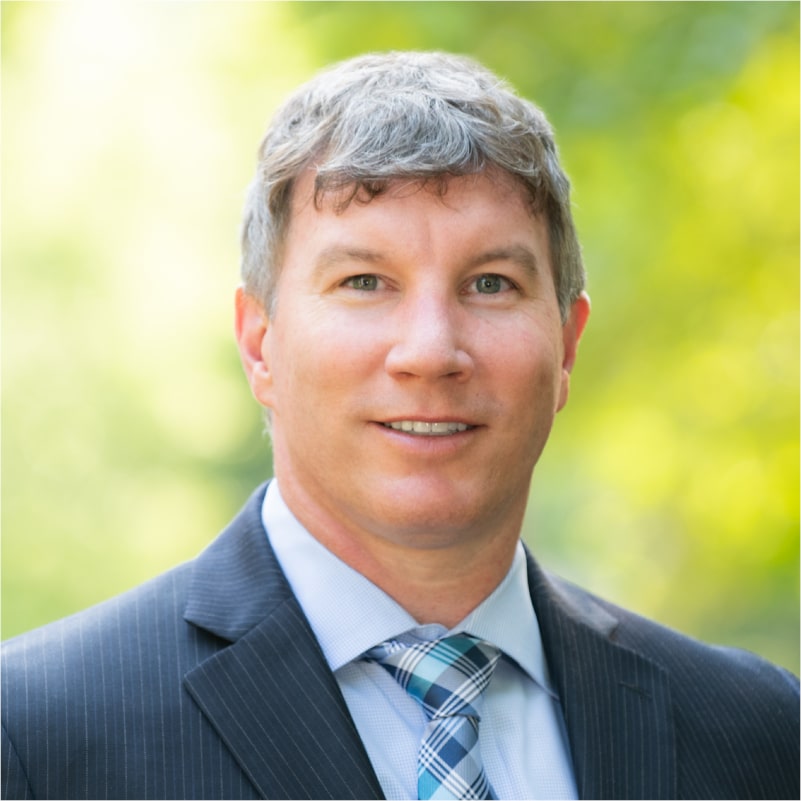 Austin believes in outworking the other side. He describes his motivation this way: If the case is strong, hard work helps ensure optimal results. If a case seems to be marginal, unmatched tenacity gives a client the best shot. Every client deserves that shot.

As with all PLW partners, Austin is immersed in family and community. He’s a 35-year member of Aldersgate United Methodist Church in Greenville, where he’s been a Sunday School teacher, youth basketball coach, and currently services on the Staff Parish Relations Committee. He has been a volunteer YMCA coach in several sports for almost 10 years. Over the years, he has volunteered at the Triune Mercy Center and the Salvation Army. A big family guy, Austin shares a love of lakes with his wife, daughter, and son. They all get after it on wakeboards, and they jet ski, kayak, swim, and go boating.

An avid golfer and fan of just about all sports, Austin loves tailgating — and he’ll do it almost anywhere. Related to that, he loves smoking barbecue. He started out smoking chickens with his father when he was about 14.

“I was cooking barbecue before it was cool to cook barbecue,” Austin says. He currently cooks with a Gravity-Fed Cabinet Smoker, painted orange of course.

Mr. Lewis is an amazing lawyer who takes a personal interest in representing his clients and does so with superior professionalism and integrity.He is very knowledgable and realistic in the law and expectations of case out come. He looks at all angles of the case before him to find every way he be of assistance to provide the best service and advise to his clients. He takes time to address client concerns and makes efforts to ensure that clients have a clear understanding of what is happening.