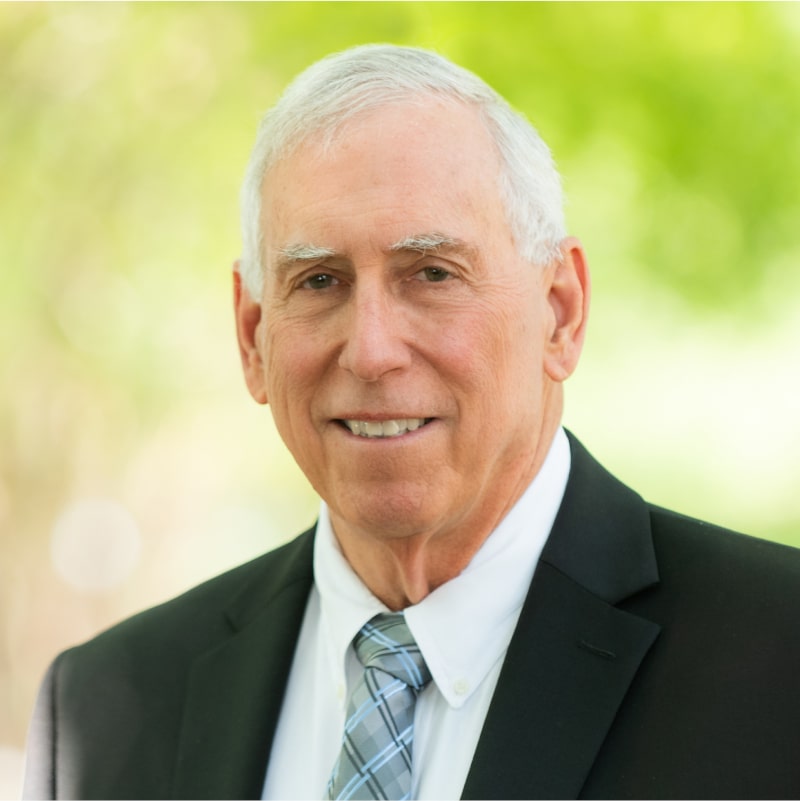 Successful outcomes, awards, and recognition have been common and constant in Doug’s law career, but he cites a deeper, more personal motivation: “The practice of law is integral to my faith. It has given me the opportunity to honor God through service to my clients.”

Doug has put those words into practice as a trial lawyer specializing in complex litigation involving personal injury, products liability, medical malpractice, insurance, and business matters. He’s done so for several distinguished firms, but those organizations (iterations of one another, really) have always tapped existing relationships — and always in South Carolina. That constant contrasts with Doug’s early childhood as the son of a career Army officer. Born in Germany, Doug moved often until his father’s retirement when the family settled in Orangeburg, SC. There, Doug graduated from high school.

His South Carolina roots in place, Doug earned a Bachelor of Science degree in Industrial Management at Clemson University. He attended the University of South Carolina School of Law, where his multiple memberships included the Society of Wig and Robe as well as the South Carolina Law Review. Additionally, he received an American Jurisprudence Award for excellence. He graduated cum laude from the law school in 1976. Doug became a member of the South Carolina Bar Association in 1976, and in 1978, he was admitted to the federal District Court for the District of South Carolina and to the U.S. Court of Appeals for the Fourth Circuit.

To Doug, it’s advocacy that matters, not recognition. Still, the associations and honors have been innumerable. He is a longtime member of the South Carolina Association for Justice, having served as President in 1992−1993. He has been inducted into the American Board of Trial Advocates, the American College of Trial Lawyers, and the International Society of Barristers — all by peer invitation. He has been included in the publication of Best Lawyers in America continuously since 1992 and is a member of the Million Dollar Advocates Forum. The South Carolina Chapter of the American Board of Trial Advocates named Doug the Trial Lawyer of the Year in 2014. Additionally, he’s a mainstay on statewide and national Super Lawyer and Elite lists. That’s just a sampling; he’s also been a frequent lecturer on advocacy for the South Carolina Bar Bridge the Gap Program and for various trial lawyer organizations.

Doug’s faith and his family bring him his greatest joy. He married Linda Hopkins in 1976. They have three sons — Charlie, Joey, and Rusty — and eight grandchildren. “This large and wonderful family has been a continued blessing,” Douglas says.

Giving back is also important to Doug. His commitment to service extends beyond the practice of law. He has been involved in mentoring youth and organizing mission trips through his church.

Mr. Lewis is an amazing lawyer who takes a personal interest in representing his clients and does so with superior professionalism and integrity.He is very knowledgable and realistic in the law and expectations of case out come. He looks at all angles of the case before him to find every way he be of assistance to provide the best service and advise to his clients. He takes time to address client concerns and makes efforts to ensure that clients have a clear understanding of what is happening.