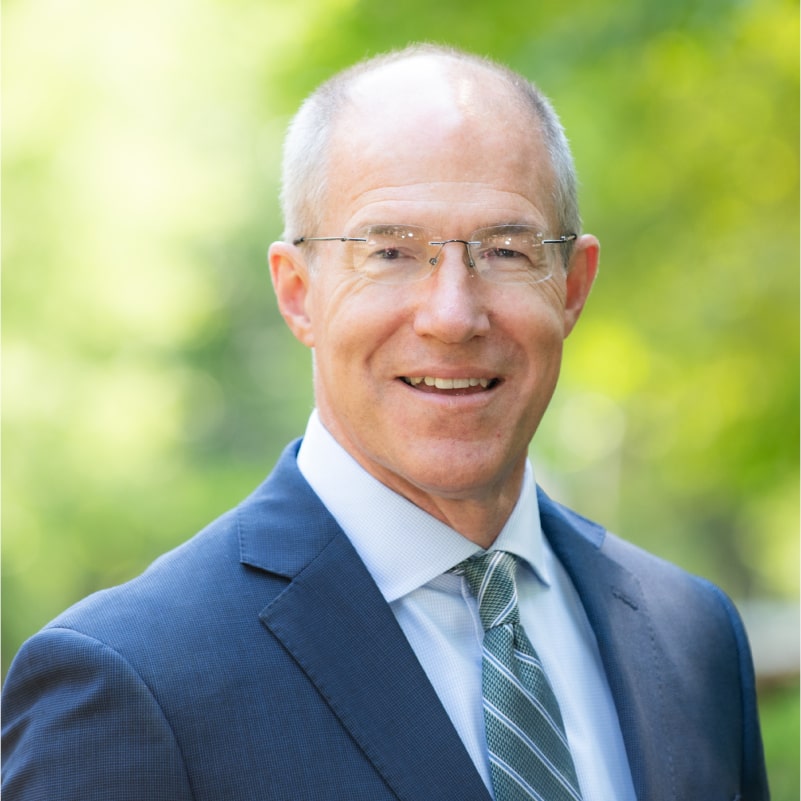 Stephen, PLW’s Managing Partner, has always been competitive — first in sports, then in law school trial competitions, and most decidedly in professional practice. For almost as long, he’s felt a calling to make a difference in people’s lives. Being a trial lawyer is an ideal outlet for his competitiveness and his compassion. He represents people whose voices must be heard and whose stories must be told.

For more than 30 years, Stephen has successfully represented clients in jury trials throughout the Upstate of South Carolina. Intent on providing unmatched representation, he continually studies the fine points of personal injury, business, and related litigation strategy. His client-focused, listen-first approach and litigation experience have resulted in verdicts and settlements worth millions of dollars.

Stephen believes strongly in giving back to local, state, and global communities. That commitment has been reflected in his participation with church youth group mission trips and in his lifelong service to Palmetto Boys State, a leadership program sponsored by the American Legion.

Early each summer, more than 1,000 high school students from throughout South Carolina come to the Anderson College campus for a week. They become citizens of Palmetto Boys State, where they learn about government and politics by participating in a mock governmental system. They also get to know other teens from entirely different walks of life.

“We try to instill in them the values that we believe are important in good leadership,” Stephen says. He’s been involved with the organization for 41 years, the past 17 as Director. Stephen attended the program himself as a teen in 1981.

Mr. Lewis is an amazing lawyer who takes a personal interest in representing his clients and does so with superior professionalism and integrity. He is very knowledgable and realistic in the law and expectations of case out come. He looks at all angles of the case before him to find every way he be of assistance to provide the best service and advise to his clients. He takes time to address client concerns and makes efforts to ensure that clients have a clear understanding of what is happening.